The Shackled King and Brünnhildes Dream 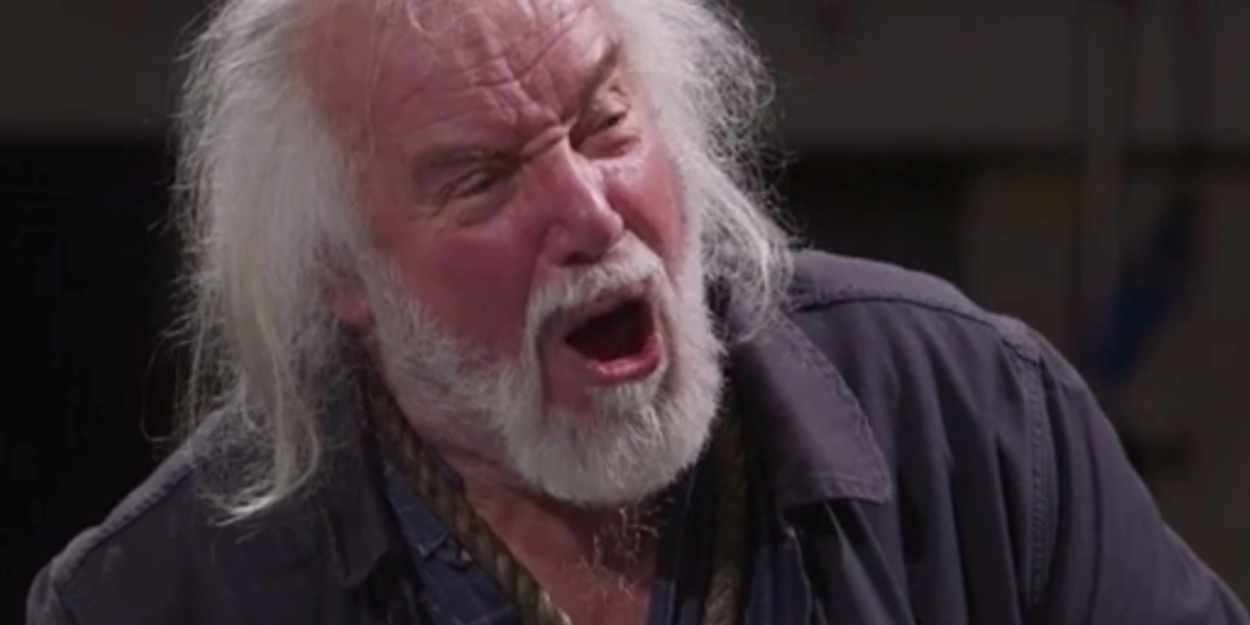 Sir John Tomlinson has long been contemplating the role of Shakespeare’s Lear and sees parallels between that character and Wagner’s Wotan.

This new drama written for Sir John by John Casken affords him the opportunity to incarnate the aging, delusional king in a setting that incorporates Shakespeare’s text in a range of declamation from speech to song.

It is a role ideally suited to Sir John and one to which he brings a lifetime’s experience as one of the world’s leading Wagnerians.

Brünnhilde’s Dream is a sequence of musical items evoking the state of mind of Wotan’s favourite Valkyrie daughter as she lies on the rock, surrounded by fire, after the end of Die Walküre. The music is a carefully chosen sequence of mostly post-Wagnerian repertoire, including little-known songs by Zemlinsky’s pupil Johanna Müller-Hermann and Schoenberg’s pupil Vilma von Webenau, as well as miniature masterpieces by Berg, Szymanowski, Zemlinsky, Schubert, Schumann and others.

The Shackled King and Brünnhildes Dream