Live Music Nr. Newbury What is On In December 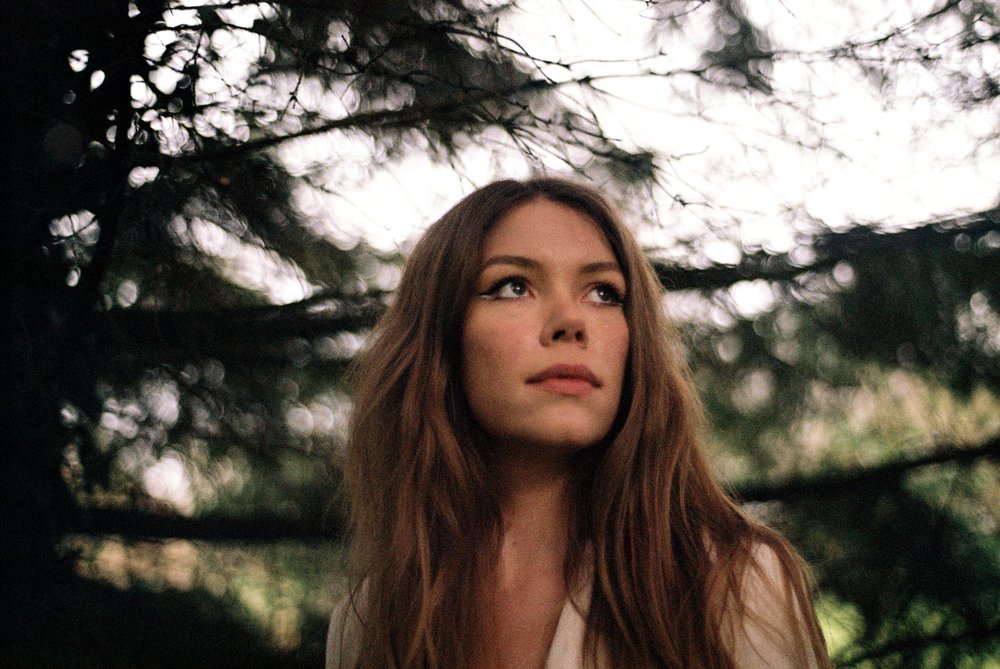 Featured on prime time BBC 2 television, Rachel Croft is a London-based alternative artist, whose voice was described as ‘truly exceptional’ by BBC Introducing.
Blending the cinematic and soulful, Rachel’s multi-octave range flows effortlessly from fierce power to deep and deadly soft.
Her honest and varied self-penned works have gained Rachel an impressive international fan base, packing out venues across Europe on tours annually, and gracing the main stages of festivals including Wickham, Lindisfarne and Costa Del Folk Portugal since 2017.

Since relocating to London in early 2022, Rachel has performed at the legendary Troubadour, the Green Note, Pizza Express Live Holborn, and St Pancras Old Church, with many more dates around the UK to follow.

Rachel’s music has been synced on the BBC (Rebel Cheer Squad, 2022) and featured on Spotify editorial playlists such as Melancolia Indie and Indielandia.

Counting hundreds of thousands of plays on YouTube and Spotify, her work has been featured in major blogs such as Louder Than War and Tom Robinson’s Fresh On The Net and on radio stations across the UK, US, Europe and Australia including BBC Radio 6.

Christmas Market at The Ibex

The perfect place to find your loved ones

Benjamin Britten: A Ceremony of Carols Karl Jenkins: A Celebration of

After more than thirty years of service as