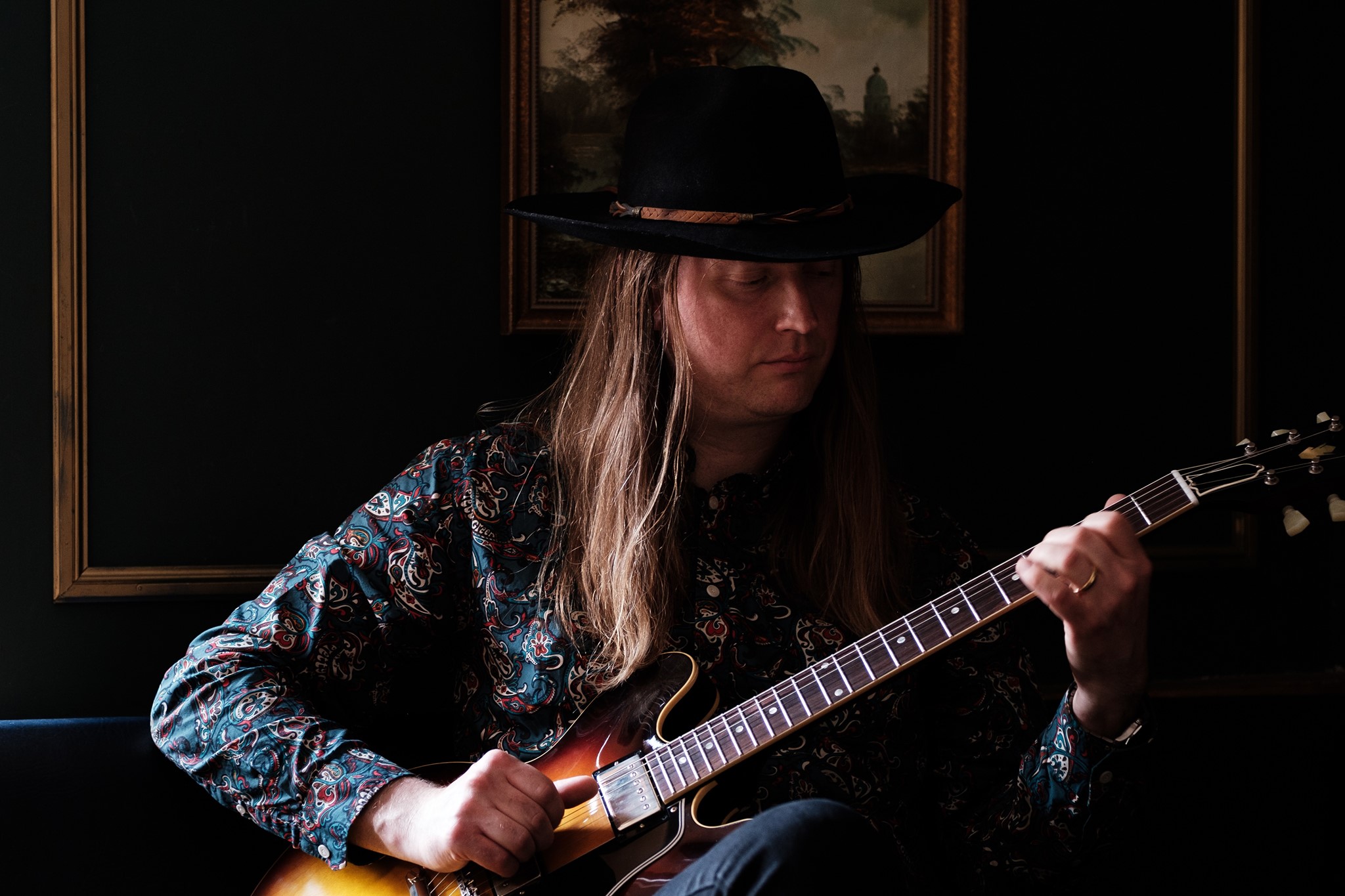 He has been playing since he was 11 years old and has travelled extensively on the US blues trail, meeting, amongst others, Pinetop Perkins, Willie Big Eyes Smith, Otis Clay and BB King.

In 2010, he was part of the team that purchased a gravestone for the late Hi Records recording artist and soul legend, OV Wright.

Mississippi’s albums, “Dress For The Money” and “American Accent” reached number 1 and 3 respectively in the UK IBBA Blues Charts.

Mississippi MacDonald and Steve Bailey: With The Soul Fixers was released in September 2017 to critical acclaim.

Named as one of the IBBA top 12 picks of 2017 and Saint FM’s Blues Is Back Shows Record of the Year, the record got significant international airplay, including on BBC Radio 2’s The Paul Jones Show, who described it as a “Splendid…. a really really excellent album”.

MacDonald has arrived at the centre of a potent musical crossroads – where blues and soul meet.

Not only is his thinking along the lines of The Black Keys, his whole ethos is simpatico with the roster of Jack White’s Third Man label – a thrilling present symbiotically drawing from the past.

And it’s that love which courses through Mississippi MacDonald. Pure expression.

It’s what makes Mississippi MacDonald irresistible.“Hell Yeah!….fabulous, very Albert King circa his Stax days and in my world, it doesnt get much better than that”Blues Matters

Introduction to Bread and Enriched Dough