Live Music Nr. Newbury OtherDecember Events What is On In December 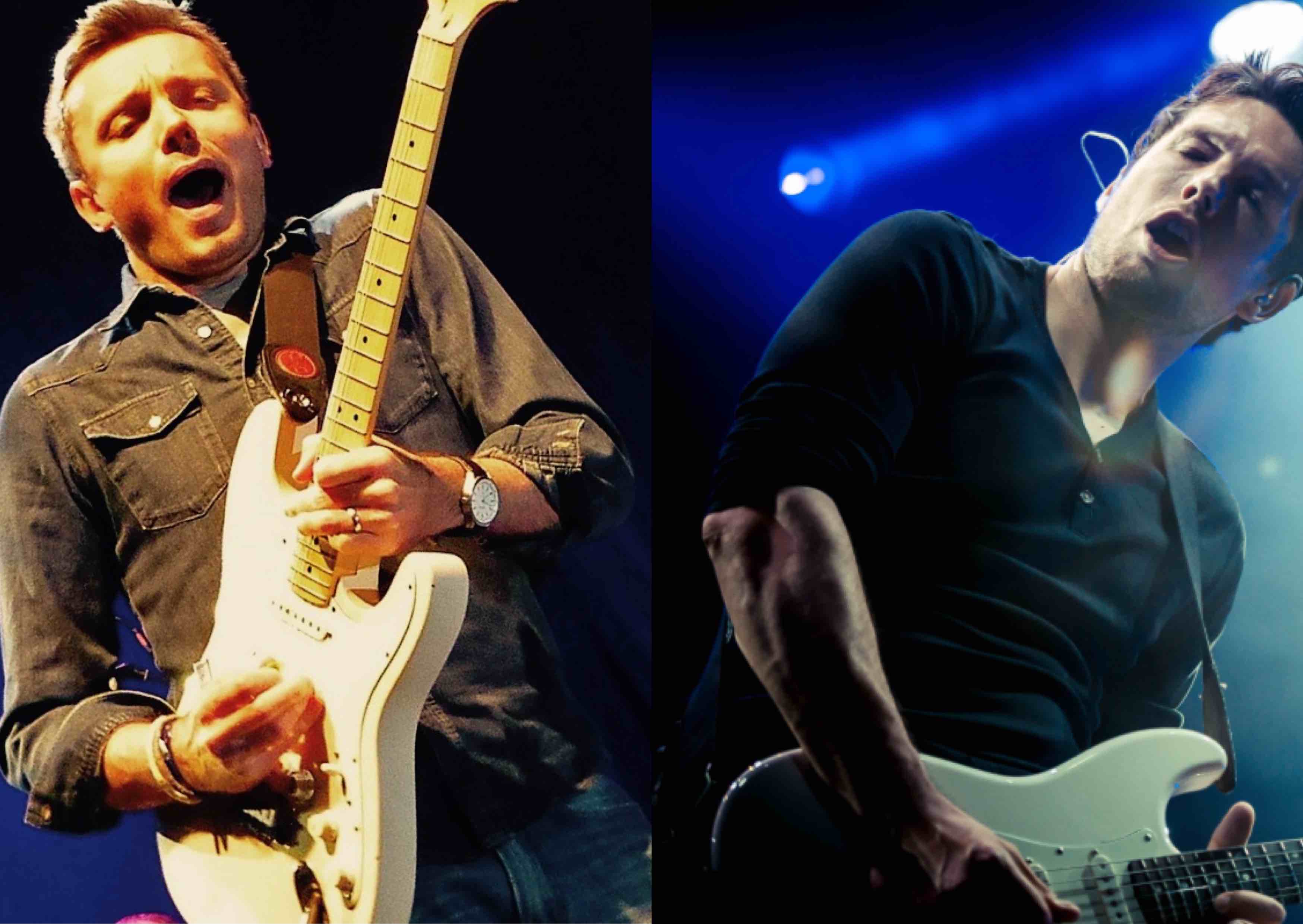 Back in February 2007, when these two artists were on the Germany Blues Label, Ruf Records, they did a tour together around the UK and Europe.
The tour was called Doublevision, when each artist would do a short set each and then do a thirty-minute jam to end the night, which was always a great crowd pleaser.
In 2015 they got together again at a festival in Germany, an amazing occasion that excited both the band and audience to see the pair perform live together again.

So, back in 2017, they decided it would be good idea to do a reunion tour as it had ten years since these two had been on stage together in the UK.

They did a few shows in the UK which were a great success, and have continued every year since except the lockdown years.
This show at Arlington Arts is the ONLY UK show in 2022 – a show not to be missed!
EmailShareTweetPrint

Christmas Market at The Ibex

The perfect place to find your loved ones

Benjamin Britten: A Ceremony of Carols Karl Jenkins: A Celebration of

After more than thirty years of service as